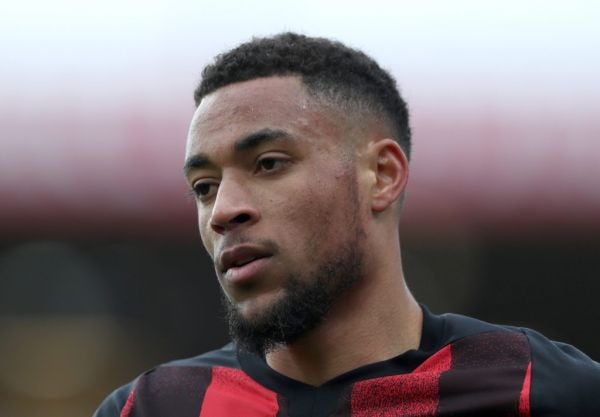 Tottenham have signed forward Arnaut Danjuma on loan from Villarreal until the end of the season.

The Netherlands international had been expected to join Premier League rivals Everton before Spurs hijacked the move.

Danjuma, who will turn 26 next week, spent two years playing in England with Bournemouth between 2019 and 2021.

While he starred for the Cherries in the Sky Bet Championship, he struggled in the top flight and failed to score in 14 appearances.

A switch to LaLiga in 2021 proved successful as Danjuma played a key role in Villarreal’s run to the Champions League semi-finals last term, scoring 16 goals in all competitions.

Opportunities have been more limited for the versatile Nigeria-born player this season after a muscle problem disrupted the early part of his campaign.