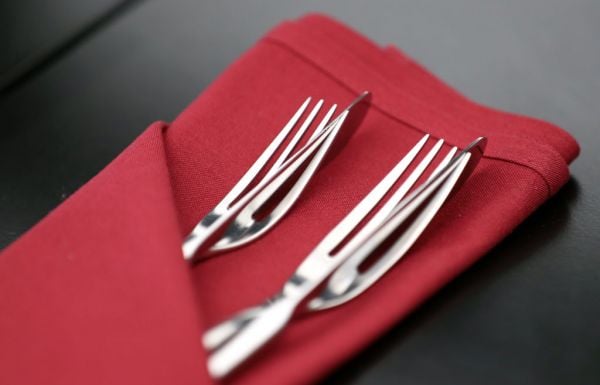 A 34-year-old woman who slipped on defective steps in a Dublin restaurant, rather than having gone over on her four-and-a-half-inch high heels, has been awarded €16,000 in damages for personal injuries.

Judge Colin Daly said both parties in the €60,000 damages claim by Lee Ann Byrne accepted there should have been slip resistant nosing on the wooden stairs that had been constructed prior to 1991 building regulations which insist on such safety measures.

Ms Byrne, of Woodford Grove, Clondalkin, Dublin, told the Circuit Civil Court she had visited the Fifty 50 restaurant in Templeogue with friends on November 24th, 2019 and had a glass of wine with her meal.

She said she was on her way out of the restaurant when she slipped on the first wooden step of a steep exit staircase, causing her to fall backwards injuring her neck, shoulder, back and legs.

Ms Byrne told her counsel, Conor Kearney, she had been wearing stiletto heels but it had been a slip that had caused her fall rather than having gone over on her ankle. She had not suffered any injury to either of her ankles in the fall.

Ms Byrne later attended her GP for treatment and had been prescribed painkillers. She also underwent a number of physiotherapy sessions.

A forensic engineer, for Ms Byrne, told the court the manner in which she had fallen suggested a classic slip accident. He, and an expert witness for the restaurant, agreed there should have been anti-slip nosing applied to the steps to prevent slippages.

Judge Daly told Mr Kearney, who appeared with Holmes O’Malley Sexton Solicitors for Ms Byrne, that his client’s version of what happened was to be preferred, and he was satisfied the possibility of such an accident was foreseeable from the point of view of FFRT Limited, which trades as Fifty 50.